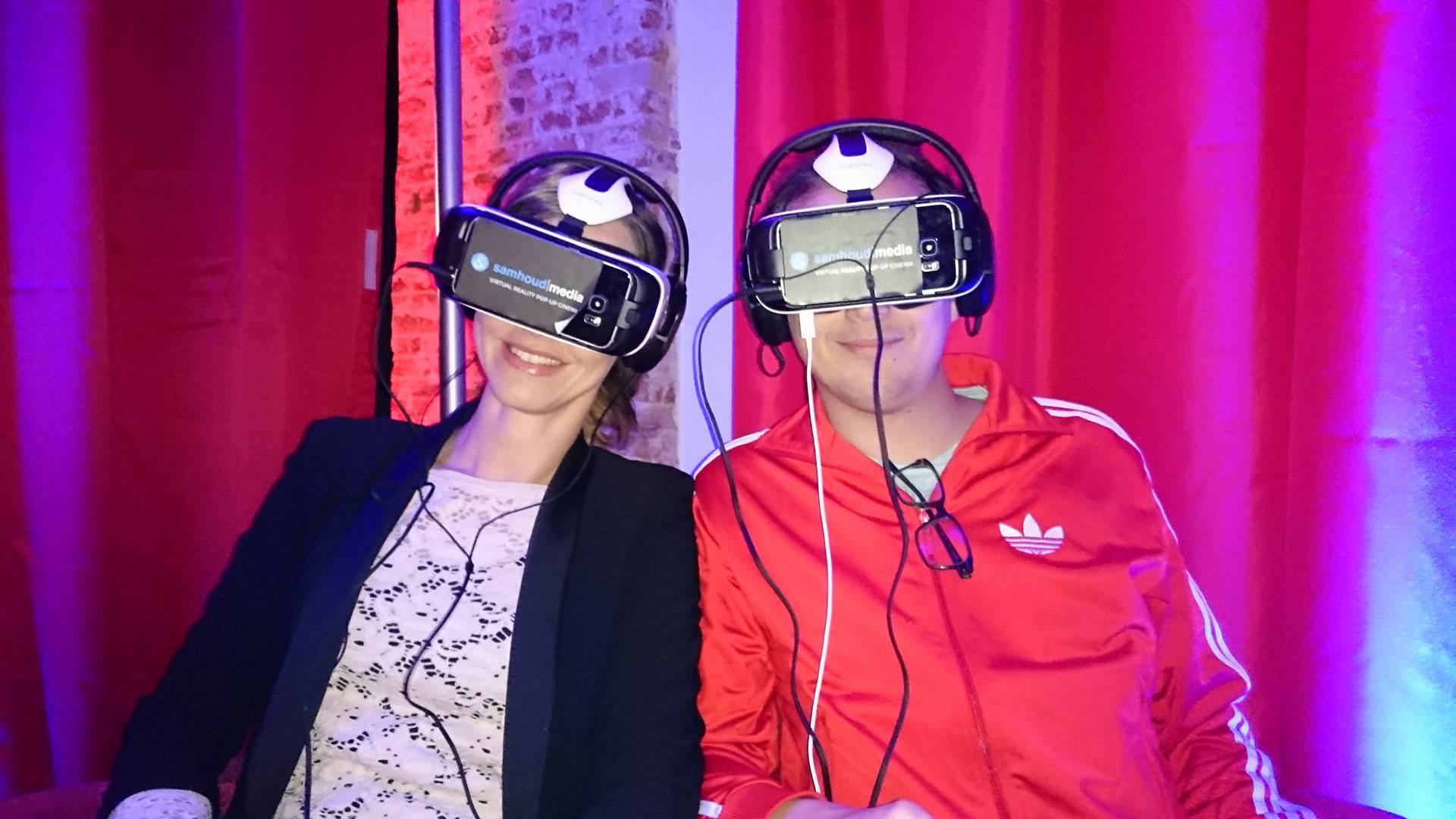 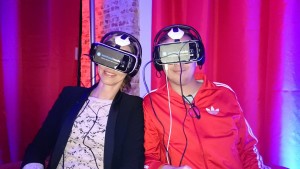 Starting with my first experiences with VR. Of course, that was watching Star Trek as a kid. Yes, the reader can now categorize me in the lady geek section of humanity and rightfully so. Trust me, when you are working in the field of digital, mobile and tech, watching Star Trek gives you a lot of benefits.

Apart from cool things like a replicator, warp speed and beaming you up, I loved the Borg. The Borg are part technology and part human, and part of a collective due to their technology. One could argue that in today’s world we are also part of a shared smart collective by being always connected. And equipped with wearable technology like smartwatches and VR glasses, we are becoming more Borg everyday. And then there was the Holodeck. 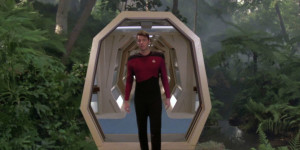 The Holodeck was a special room in Star Trek’s spacecraft, where you could load any experience, and you could walk around and touch, feel and smell that world like you were actually in it. With the latest development in Virtual Reality, the concept of the Holodeck seems to be getting close.

What is Virtual Reality

Well, let me Google that for you. Its virtual. Experiencing it through your eyes and ears and sometimes even touch makes it pretty real. And without getting too philosophical, what is reality?

What is reality? Reality is what you experience via your five senses. The more senses are included in VR, the more real it gets.

Although not all parties are delivering high quality, the visual part is more or less covered in today’s VR experiences. You can submerse yourself in 3D 360 high quality video and move your head and see a different part of the view, like you would do in real life. 360 sound is getting better, but the combination of you moving your head and sound adjusting perfect is not completely there yet.

The other senses need more work. You have VR experiences where you can walk around, but really being able to touch and interact like you would do in the real world is not possible yet. Smell and taste are not yet in. And of course, by wearing all this gear, the sensory part of your senses is still busy with the experience. You feel the ‘real world’.

Now what will we do with VR

Of course, the usual suspects will do cool stuff with VR. The (consumer) gaming industry. Serious gaming like training (e.g. in the army) or the treatment of anxiety disorders. (Of course, the porn/sex industry). But apart from the gamers and geeks, what will you do with VR?

What helps in the recent boost is that VR now comes cheap; for around 15 euros you can buy your own cardboard VR set. The real headsets are a couple of hundred euro’s.

Remember those viewers you had as a kid? This red object with slides you could click creating a neat personal slide projector for yourself. Kids these days can experience the same, but then VR-style. Mattel is working on VR stuff, Disney is, Google has the Google Cardboard.

Google Cardboard is a piece of cardboard folded in such a way that you can place your phone in it, and then are able to view 360 video. My 10 year old tech savvy daughter loves this experience. She watches clips where she swims with sharks. Walks among wild animals. Is in space. These sort of experiences, that you cannot ‘just do’ in your average live, are perfect to do in VR. But although my daughter thinks it is pretty cool, she is not frantic about it. And when other kids are around, it becomes painfully clear that you cannot share this experience. It was fun for a moment for the other kids to see my daughter stumbling around in the room. But without being able to show them, the fun wears off. So they started playing with Lego again.

Because the cardboard VR version is cheap, and you will see more and more 360 video’s, these sort of experiences are pretty fun, and could be useful. For instance pre-travelling (checking out rooms in that nice looking all inclusive resort), browsing for a new house with a 360 real estate video, and also the fun things like going on a shark swim of rollercoaster ride. 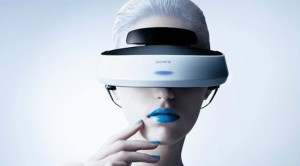 Then the more high end VR devices. A lot of players are working on their affordable version of a VR headset. Since Facebook bought Oculus Rift, the race is really on. So keep following the tag ‘virtual reality’ at NU.nl.  But would I buy a headset for myself? I don’t think so. I am not a gamer, and although I think the VR experience is pretty neat, I do not see myself using this regularly at home.

I do think VR would be great in the movies, replacing the somewhat disappointing 3D movies. But with the costs of producing these being really high, this will probably be limited to special productions. And I would only like it now and then. Because going to the movies is since we have Netflix mostly a social thing. You go on a date, or with friends. And with a VR headset on, the movie experience is not really social anymore. I really tried to communicate with Roger Bloem, who joined me at the VR pop-up cinema, but this was pretty awkward. And his VR movie was a bit behind mine, making it a real personal experience.

The whole VR hype reminds me of the hype around that other head device, Google Glass.

In 2014 Google Glass was the tech hype. Today it is basically the Segway of the tech gadgets.

Google Glass offers easy access to all the smartness of the Internet with a little computer friend that sees what you see. Augmented reality. But, although it was fun, Google Glass did not make it. Why? Because although we love tech, we are social beings. And when there’s a screen in between our faces in communication, we think that is weird. Unacceptable even.

Although we all dive into our smartphones, making us pretty non-social beings, it is something else when there is a clever little display in between us. The B2B possibilities are still interesting, from surgeons operating with Glass to construction workers. But consumers thought this sort of tech was too nerdy and too creepy.

VR glasses shield us off even more from our surroundings, making it impossible to share the experience. And although we love our own experiences, an experience that cannot be shared is in today’s world not really worth it.

The Future of VR

So is there a future in virtual reality?

With all the cheap cardboard and not so expensive head sets, I do think almost any household will have a VR device in 2017/2018.

But, like with many devices , there’s a big chance the VR device will end up in the ‘cool abandoned tech box’. Don’t we all have it in our home?

Mine contains a lot of old charging cables, the Nike Fuelband, old smartphones, my Pebble and.. the Google Cardboard. Stuff that seems really cool, but when the novelty wears off, you find yourself not really finding a daily use case for them. 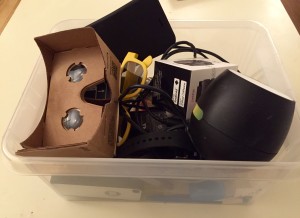 VR will be really useful in the serious gaming industry. Also, hardcore casual gamers would love the immersiveness of VR. But for us regular consumers, I think it will most likely stay a gimmick. Since its 2015’s and maybe also next year’s tech hype, we will definitely see a lot of companies jumping on the hype wagon with their VR version.

With 360 video’s becoming more readily available, I do think from time to time you will check stuff out in 360. Houses, places in the world you normally cannot visit or want to visit in the future, funny video’s in space or deep in the ocean etc – these sorts of experiences can be useful or entertaining.

Wait for the Holodeck

Perhaps the future will prove me wrong, but until we have a proper holodeck in place, where you can freely walk around, without all this stuff on your face and body, to really experience virtual worlds together, I’m not that into it. 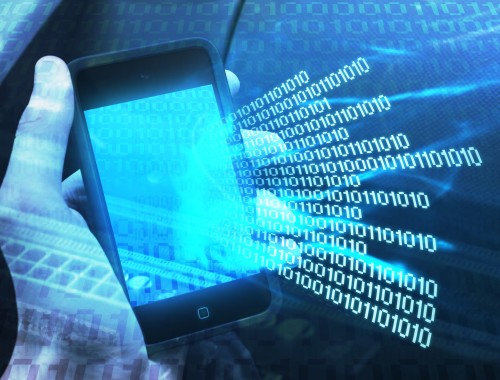 The Future of Mobile 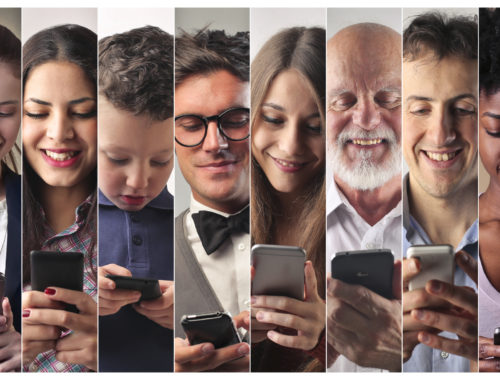 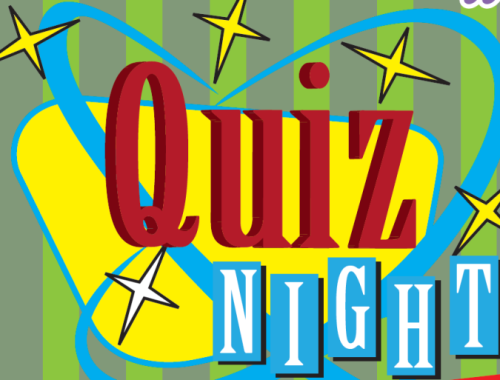 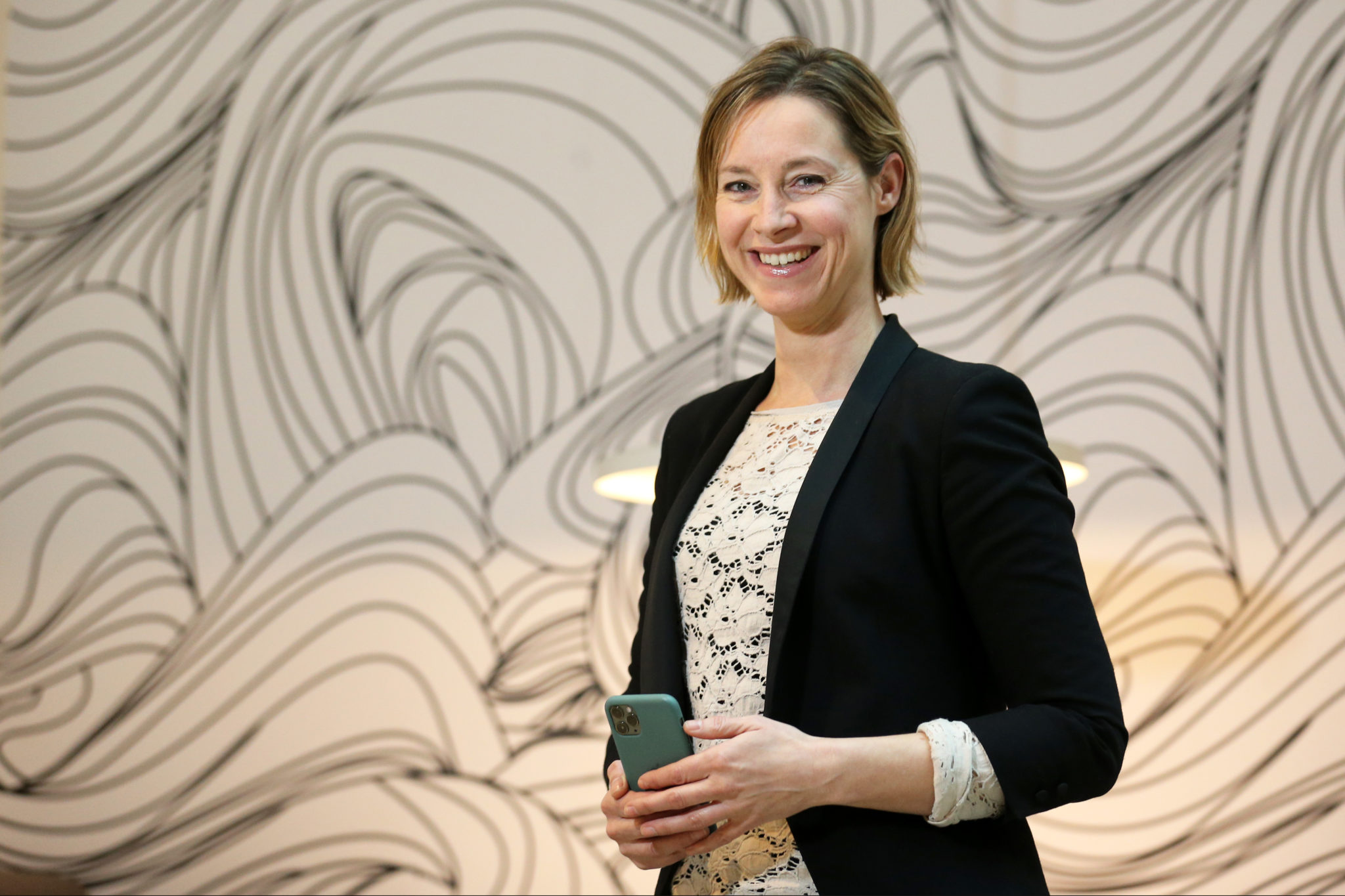